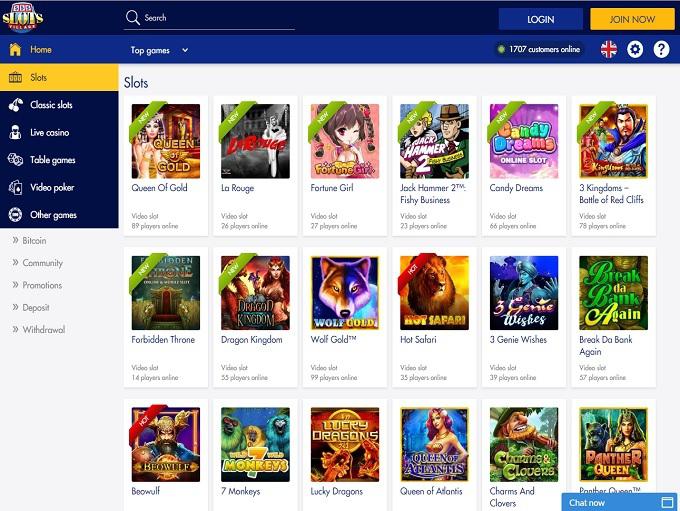 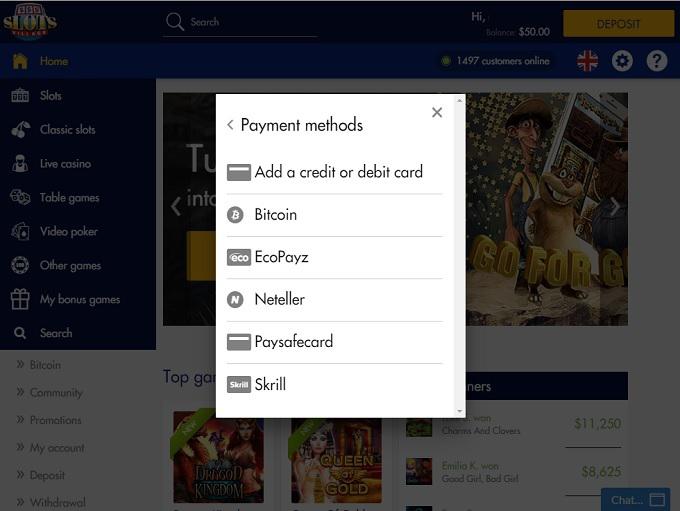 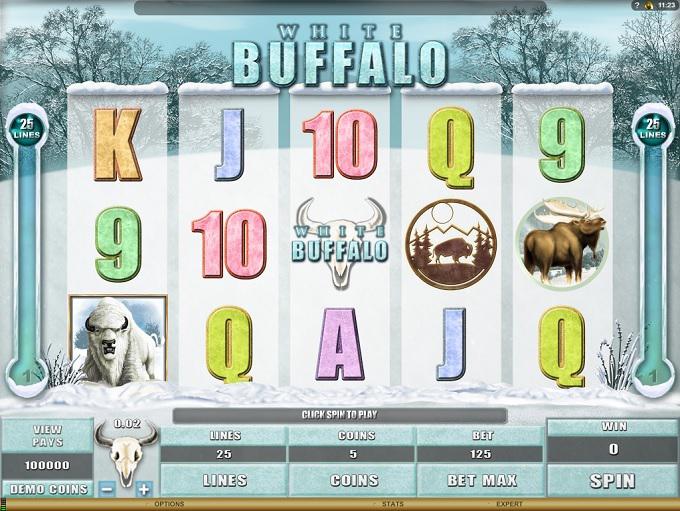 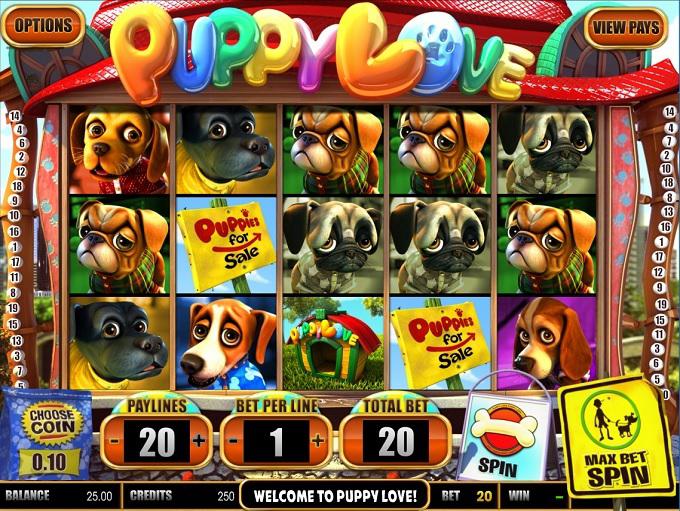 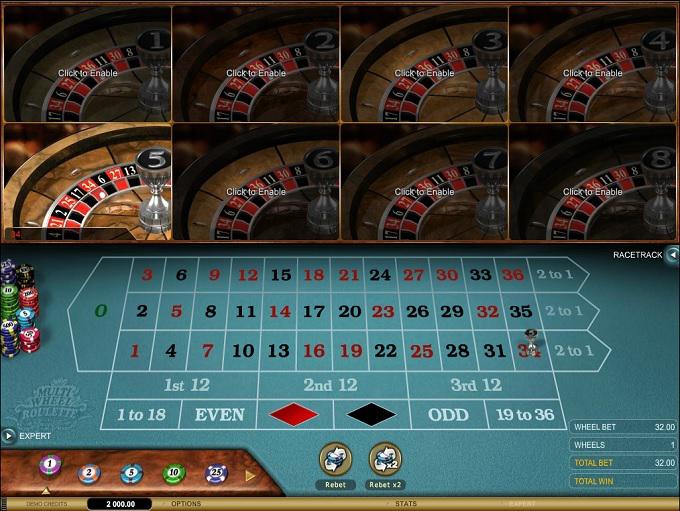 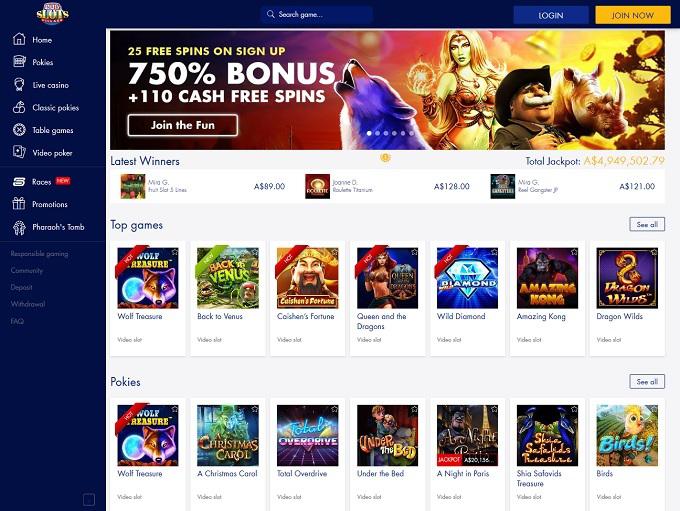 Slots Village has been in operation since 2005, so that gives them over a decade of experience. While that works in the favor of many online casinos, that's not necessarily the case for Slots Village.

Unfortunately, they have used the past 10+ years to build a reputation for shady tactics, absurd terms and conditions, and a general association with a group of other casinos that use the same tactics.

They are currently owned by Blacknote Entertainment Group Ltd. (previously owned and operated by Winward Hall Ltd., Ireland) and they appear to be registered in Antigua, though they have been registered in Costa Rica for a long time.

Get started with multiple deposit bonuses, monthly and promotional bonuses, and once a year to celebrate your day, a Birthday Bonus. Check out the latest Slots Village Casino bonuses before you play.

Let's quickly get the major complaints out of the way. In the past, they have had some pretty crazy terms and conditions on deposits and withdrawals, though it seems like they have done away with most of the things that players have had problems with.

For example, players weren't allowed to cash out until they had made at least three deposits, and then they were held to $500 withdrawal limits each month for the initial six months they were with the casino.

Deposits were also hit with wagering requirements, even if no bonus was claimed. This term was removed after the Latest casino Bonuses (LCB) team communicated with the operator and pointed out that this rogue term would not be acceptable.

With that having been said, it seems like they have started to clean up their act to some degree with better terms and conditions that do not include these ridiculous items.

While these particular items have been fixed, it's still up to the player if they want to be involved with a company who would have these types of terms and conditions in the first place.

Slots Village is powered by the Topgame software. Unfortunately, this is another strike against them in a way since most Topgame-powered online casinos (though not all) tend to be on the shady side.

This software provides a good selection of adequate online slots, though the table games selection is rather limited.

One of the main benefits of playing with this software is that it's available as a download or as an instant play option, so you can get in on the action right away or wait for the download/install process for moderately better graphics.

With a name like Slots Village, you know that they're going to have a focus on their slots. There are three main progressive slots at this online casino: Bingo Slot, Monster Madness, and Stars and Stripes.

They are all in the seven-figure range on a regular basis. On top of that, there's a sizable selection of several dozen video and classic slots.

The games mostly have the same visual style, and there's not a lot to differentiate the games from each other except for the different themes used, so this won't appeal to certain slots veterans who are used to high-quality games from other software providers.

You won't find a lot of table games at Slots Village, as the name seems to reflect. Two blackjack games are available here: Multihand Blackjack and Royale Blackjack. For all intents and purposes, the rules of the games are exactly the same except that you can play more than one hand at a time in the multihand version.

There are also multiple versions of roulette that have the exact same rules, and a total of four versions of video poker are available. Jacks or Better, Deuces and Joker Wild, Joker Poker and Deuces Wild are all on tap, but players should stay away from the unfavorable Deuces Wild paytable.

That mostly sums it up for their table game selection.

Their reliability of withdrawals is questionable since they do not have an outstanding reputation at this point in the game. However, deposits are reportedly very quick and easy (imagine that).

While preparing this review, we talked with a customer service representative by the name of "Connor" who started off by telling us that he was new. We appreciate his honesty on that particular point, and he followed that up by not knowing what year Slots Village had first opened its doors.

With that having been said, he helped us with what seemed to be the best of his ability for the rest of our questions, and he was very friendly and fairly quick in the live chat option.

They also have telephone numbers and an email option that you can access through a web form. Overall, support seemed to be good in our limited experience, though there are recent reports that support team members have badgered players who request a cash out.