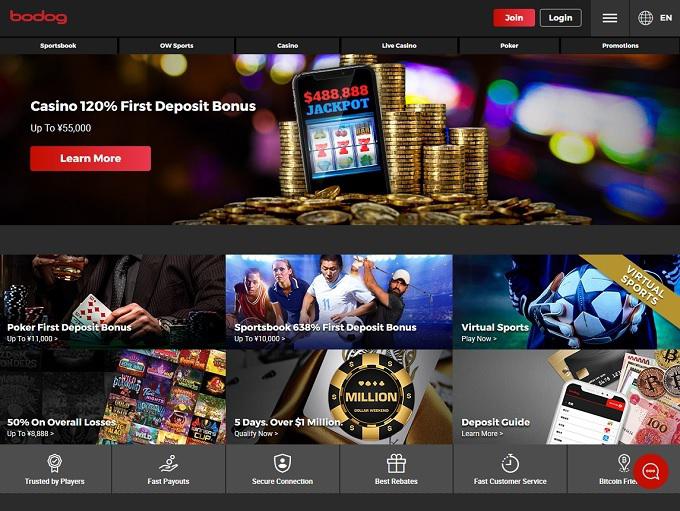 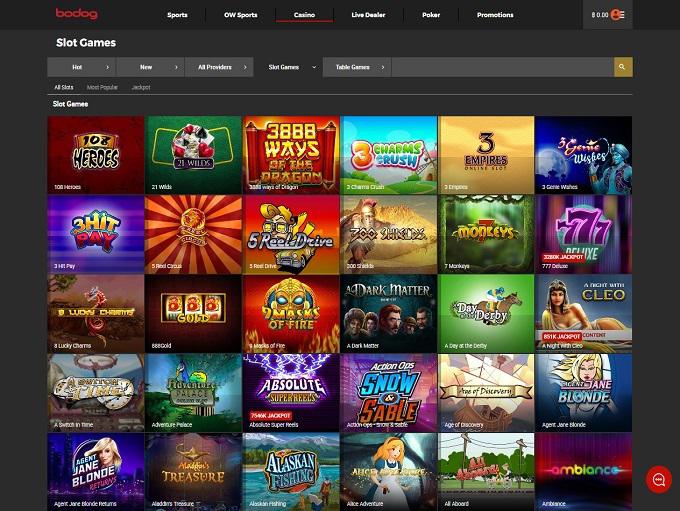 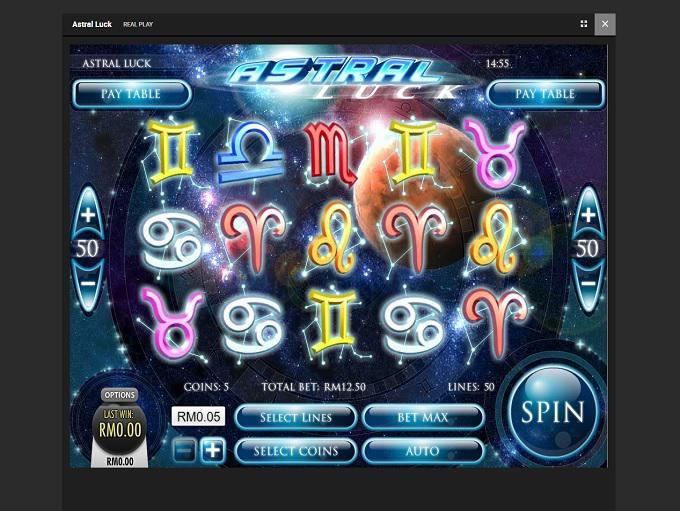 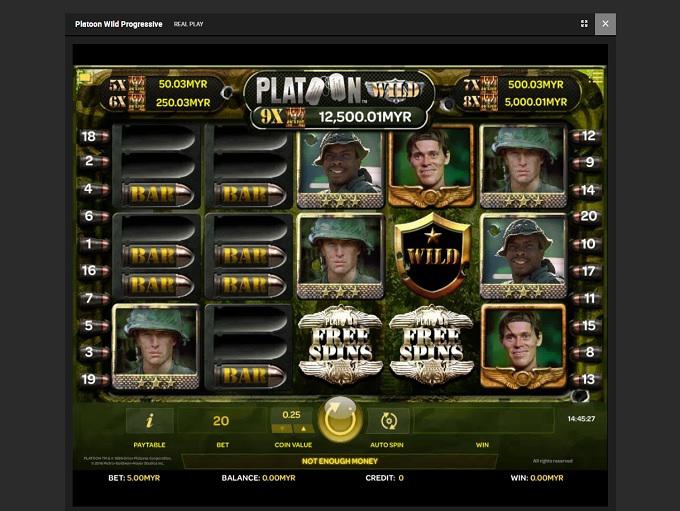 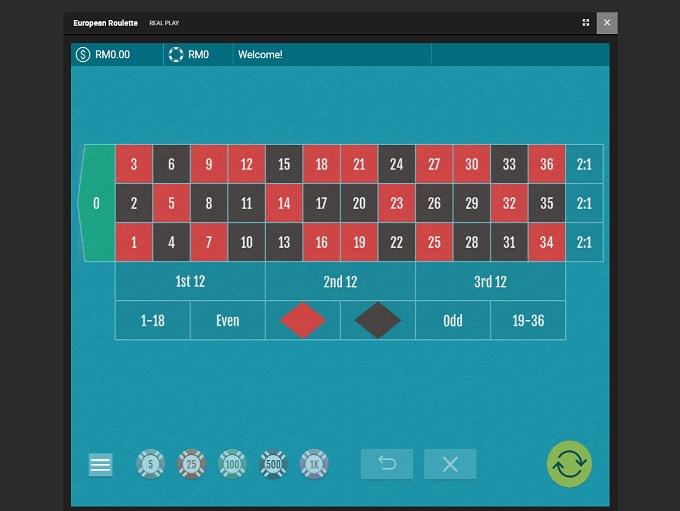 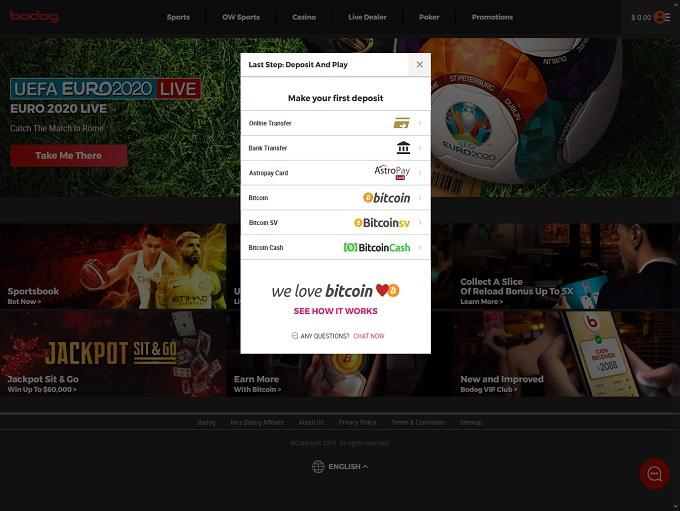 One of the more interesting aspects of gambling as a whole is that it can be handled completely differently on a cultural level in different parts of the world. In the context of online casinos, for example, it can mean that things are presented differently and that there are different trends on what people play and why just depending on where you're located and which areas are targeted.

You can see this in a major way with Bodog88 Casino, a site that's also been known as "Asia Bodog." It's been running since the 1990s, though the exact date depends on who you ask, and they are licensed by the Cagayan Economic Zone Authority, which is pretty reputable. They focus primarily on Asian markets, and you can see this in their game selection, banking options and overall presentation.

The software used here is an atypical mix that includes titles from a handful of different providers. You can enjoy plenty of Microgaming-powered titles here, for example, but they also have a sizable chunk of the Realtime Gaming library as well. Ho Gaming and some titles from GamesOS are here, and you'll also find some Bodog-proprietary games too. Regardless, it's an interesting mix, and there's plenty to choose from.

This is also an instant play casino, and they have some degree of mobile access as well. The game selection is a bit better if you use the instant play option using a computer, and it's flexible enough to support Mac or Linux in addition to Microsoft Windows. Along these lines, there's also a reasonable enough level of flexibility with their mobile platform since you can use smartphones or tablets that use Android, Blackberry or iOS operating systems. The game selection isn't as extensive, but the trade-off is that you can take it with you anywhere to play on the go.

We mentioned earlier that players in different parts of the world tend to have different preferences. In many Asian countries, slots have the lowest level of popularity of anywhere in the world, and a lot of people there tend to prefer card and dice games. Even with that being the case, there's still quite a bit of play on these titles, and the selection is pretty solid.

No matter if you prefer classic or video slots, you'll be in good shape with several hundred to pick from in different styles with different approaches to gameplay. A wide range of themes and feature sets help to make it easy to find something that really fits what you're looking for as well. If you're a fan of slots, you won't be disappointed by what you find here regardless of the relative popularity issue.

The selection of table games is pretty strong here as well. There is a lot of depth for games like blackjack and video poker, which are known for having several styles and variations. In addition to that, you'll find plenty of card-based and other table games as well, and that extends to Baccarat, craps, roulette, casino poker and more.

To round out this selection, they have some online scratch cards, keno games and instant win titles. These are great options for players who want to "get in and get out" on a quick session without feeling like they have to commit to a longer period of play.

The banking method selection is a little wonky. The only consistent withdrawal method that they have had historically is basically a direct bank transfer. With that having been said, they do accept various credit cards for deposits, and there are a variety of banks that allow direct transfers for deposits as well. This may seem strange to players from a lot of Western countries, but it's largely a consequence of location.

In any event, they can be relied on to cash out when you request it. They have a long history proving that, and their licensing helps for added peace of mind as well.

There are two ways to contact their customer service team. You can send an email for matters that don't need a response right away, or you can use their live chat service if you'd prefer to get a response immediately. The live chat option is available 24/7/365, and so is the email option, but the latter can take a couple of hours to get a response just because of the nature of email.

Bodog88 Casino is a well-known brand that focuses on Asian areas. They have a good game selection and a long-standing reputation for being reliable. While their banking selection is a bit lacking, it's largely an issue of where they are focusing their efforts, and it's not really set up to be friendly to Western markets since that's not the focus.