MegaJacks Video Poker is based on the Jacks or Better poker game. It's a progressive game with no wild cards. A Royal Flush on max coins (5) pays the Progressive Jackpot.

A bet of 1 to 5 coins can be played but the coin value is fixed. 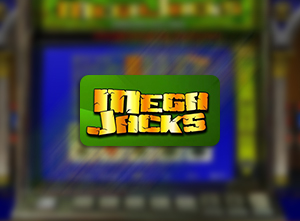 If you have been dealt four of a kind, straight flush, or royal flush then hold all. Otherwise, make the most from the cards contained in your hand by using the following priorities: