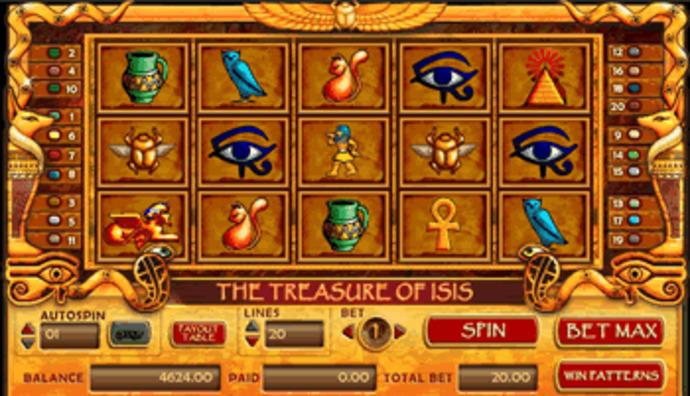 All symbols pay left to right in consecutive order (reels 1 to 3) only. Only the center line counts towards the Cash Ladder.

Up to 4 'Nudges' may be awarded at any time - these give you the chance to make a winning line by moving the reels! Press the 'NUDGE' button to move the selected reel one position down.

'Holds' may be awarded at any time - these give you the chance to hold in place the symbols you want, and thus increase your chances of spinning in a win! Press the 'HOLD' button to hold the reel above it .

There are 2 feature boards that you can play.

The 'Side Show' Feature Board.

Triggered when 3 'Clown' logos appear anywhere on separate reels in the reel window.

Press the 'Start' button and the girl will display the number of squares you will be moved around the Feature Board you are on. Each Square on the Board is unique and descriptions are listed on the next page:

The 'Super Side Show' Feature Board.

Triggered when 3 'Clown' logos appear on the pay-line, or collecting 3 Supersideshow symbols on the side show feature:

Super Sideshow is a lot of fun to play. I would recommend playing this one in practice mode first, and reading the help screen. Super Sideshow has a lot more features to make playing a blast!