Blue Gem Gaming was a company that was established to take over the intellectual properties of Sheriff Gaming after the latter was caught cheating players via their network of illegal casinos. Suffice to say, if you see either of these companies present on any casino you should take the shortest way out and head for a completely another online casino. 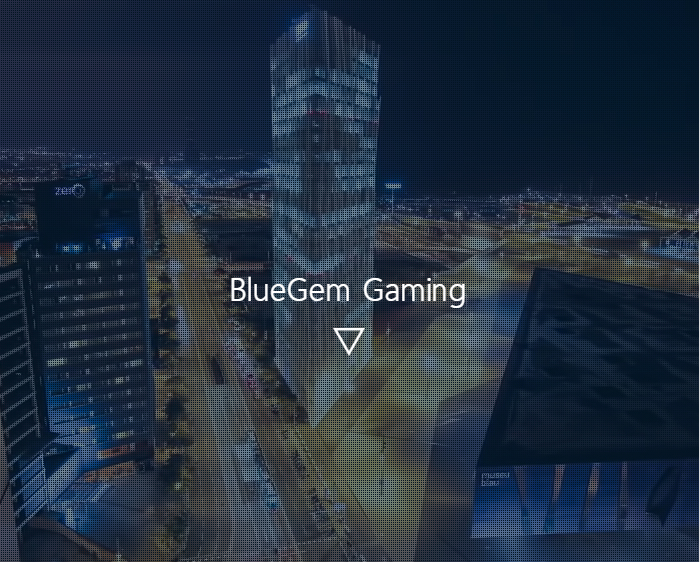 The company still holds a website but seems to be defunct, and their games certainly are not available under Blue Gem Gaming or Sheriff gaming in any trustworthy casino.

Some of the games are available via Novomatic

Not all is lost. After the Dutch government confiscated all the property, intellectual and otherwise, the games were eventually sold to GreenTube, which is part of Novomatic these days. Though we are not certain where and how many of the titles are available today you certainly can run into some of them if you choose the right casino. 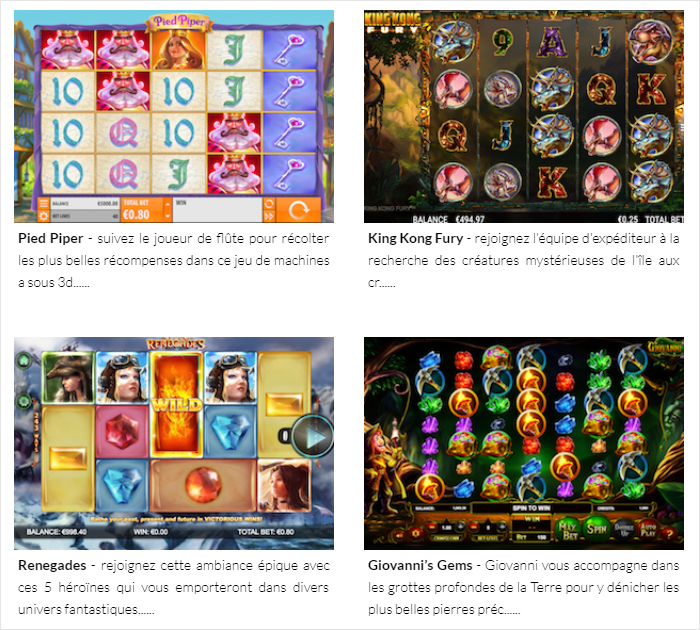 And a word about the slots themselves

The slots seem a bit aged, though they are still playable on both mobile and desktop devices. The graphics still stand out, and this is because the company was known from their 3D slots. Though there are plenty of new and old companies that have surpassed them in quality they do still offer both immersion and entertainment.

The basics of the slots are quite simple... 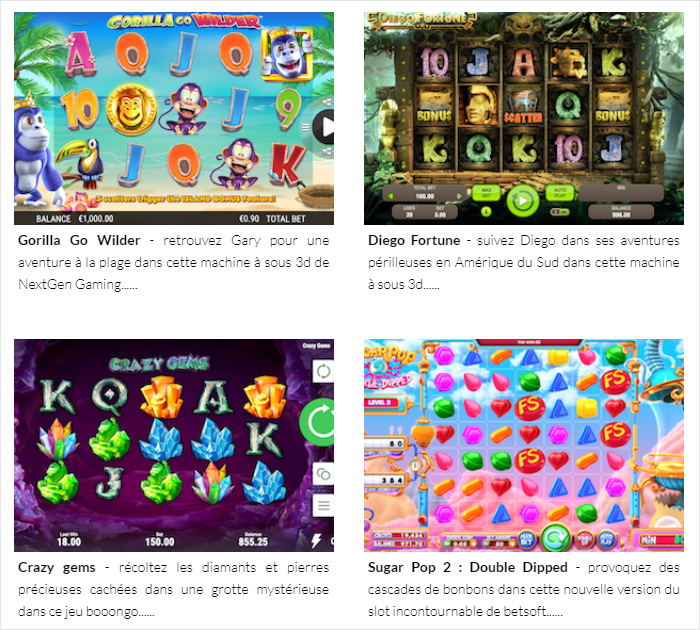 Most games come with five reels with three symbols each. Twenty paylines seems to be a standard, whereas special features change from title to title. Bonus games, multipliers, and jackpots are quite commonplace. The themes for the games are quite varied, with gangsters here and farmers there, and most of it all just having an effect on the graphical look and feel of the slots.

What happened with Sheriff Gaming?

Of course, we know that the most interesting thing about this company is what actually happened.

It’s a tragic tale in the sense that the company seems to have been producing quite good slots for its time. Nonetheless, in 2013 the company CEO and owners were arrested for illegal gambling, drug dealing, money laundering and god knows what. Only a month after the company resurfaced under the name Blue Gem Gaming, but was pretty much instantly shut off from any legal gambling sites.

Besides all of the above, and the failure to pay taxes, the company’s jackpot slots were rigged so that no one who wasn’t connected with the company could win the major pots. Obviously, the good thing about all this is that it shows that lawful and respectable jurisdictions are able to police the gambling companies that run with their licenses.