Rizk Casino Offers a New Promotion and a Couple of Winners 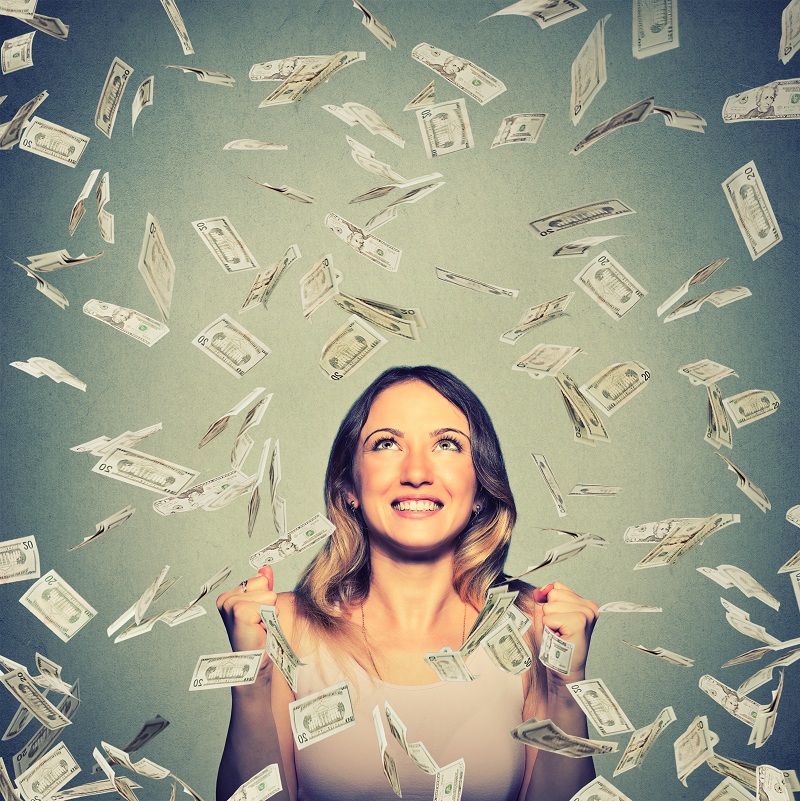 Rizk Casino hasn't been around for very long compared to some of the competition, but they've already announced their biggest win yet, and it's well into the five-figure range. A lucky player from Norway was able to take down a win worth about €59,000 thanks to the Jack and the Beanstalk slot by Net Entertainment. This is one of their most popular games, and it paid off in a major way for the lucky player to establish this casino's largest win so far in the time it has been running.

Something this casino (read more) has been getting a lot of attention for is their big raffles. Their first raffle winner from the United Kingdom has come less than a week after beginning operations there, and it comes in the form of tickets to visit the Summer Olympics. The Olympics are happening in Rio de Janeiro this year, and the lucky winner was a player by the name of Susan B. Susan is from London, England.

Another Raffle Coming Up

As if that wasn't enough, there's another raffle coming up soon on March 7. You'll be able to win a trip for two to the world championship of ice hockey, and a total of 14 other prizes will be given of 15 mega spins each on the Wheel of Rizk. You can win free spins on slots (more here) and other instant win-style prizes on this wheel, which has turned out to be Rizk Casino's most popular promotional tool.

For an online casino that's only been around since January of this year, this is a site that has gotten a ton of attention because of their ultra-aggressive approach to promotions. Between their raffles and the Wheel of Rizk that gives players frequent free spins and other prizes for achieving certain levels of play, it seems like everyone in the industry has been made aware of this casino. If their current level of growth continues, they could very easily become one of the top names within a couple of years, and their recent entry into the United Kingdom shows that they're serious about expansion. Play now, and you could be their next big jackpot winner.