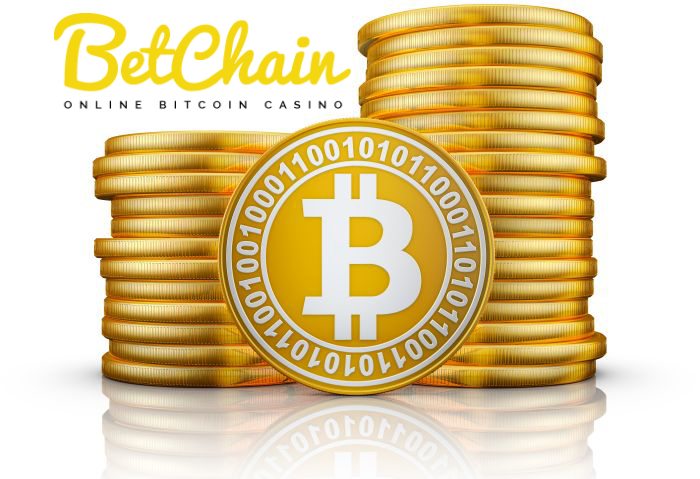 Something we have seen in our industry for a couple of years now is more and more big winners being paid in bitcoin because that's the currency they were playing in. Bitcoin has been a great option for many players who want a certain level of privacy with their deposits and withdrawals, and at BetChain, a lucky player was able to nail a jackpot worth 120 BTC on the Safari slot along these lines.

About This Big Win

The payout of 120 BTC is worth around $93,000, which is just shy of a six-figure payout. This came on the Safari game, which is a 50-payline video slot. This game was developed by Endorphina, and it uses five reels and four rows of action. You'll find all kinds of African animals on the reels like the lions, rhinos, elephants and zebras, and there are plenty of other symbols that center around going on an actual safari expedition as well.

As we mentioned earlier, there have been more and more big payouts in bitcoin over the past 24 months. A significant reason for that is that there are more casinos like this one that use bitcoin as a payment option. Something that makes this site so appealing as well is that we reported earlier this year in July that BetChain has over 1,000 total games. This is a tremendous offering that rivals any online casino out there today, and when you add the bitcoin banking option to the mix, it's easy to see why players would want to jump in.

The Future of This Crypto-currency

The future of bitcoin in the online casino industry is somewhat uncertain, but it seems to have every chance in the world to continue to expand in its offering. More sites are adding it, and more players are using it, so there's no telling how much it could expand. With options like Neteller and Skrill dropping out of many countries lately and difficulties with high fees from credit cards, players are getting a bigger incentive than ever to pay with bitcoin, and it's these basic incentives that have driven it to get as big as it has so far.