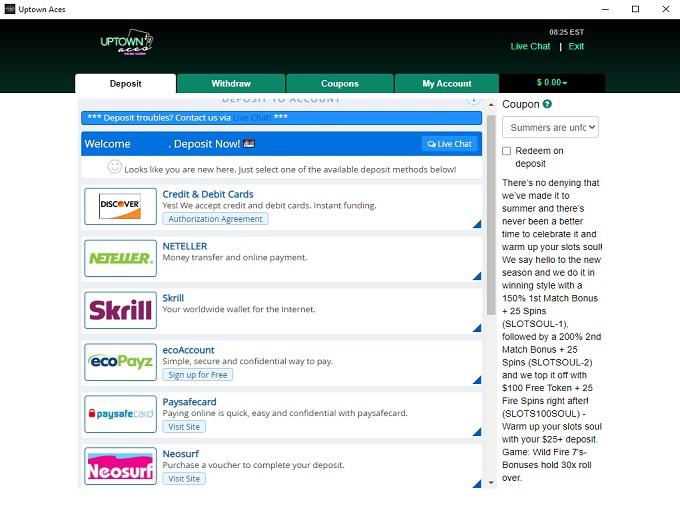 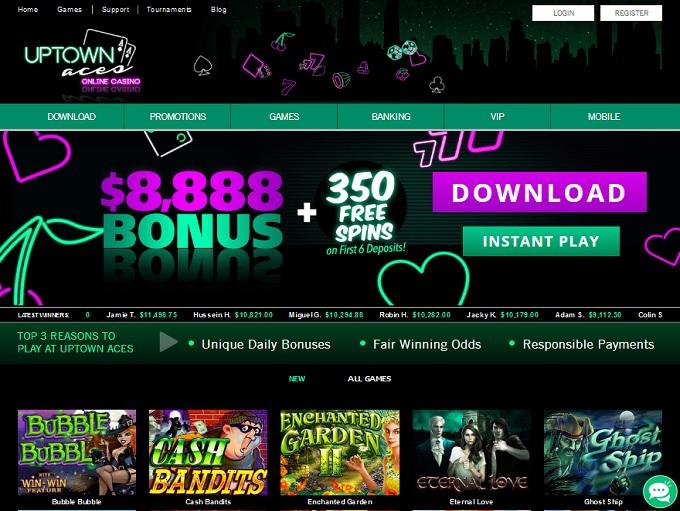 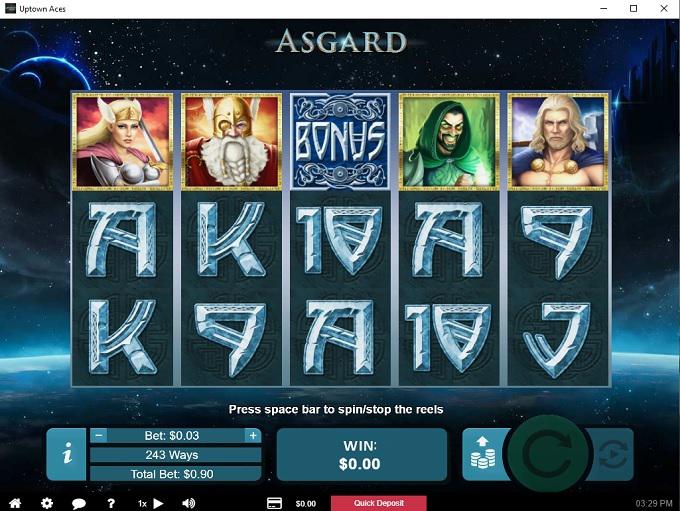 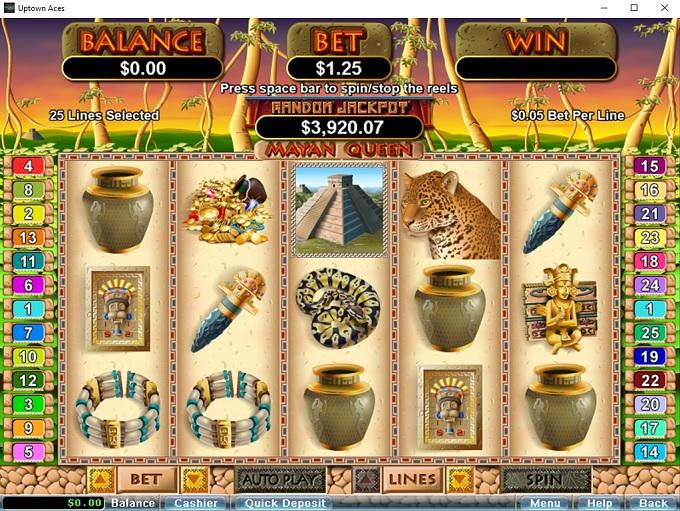 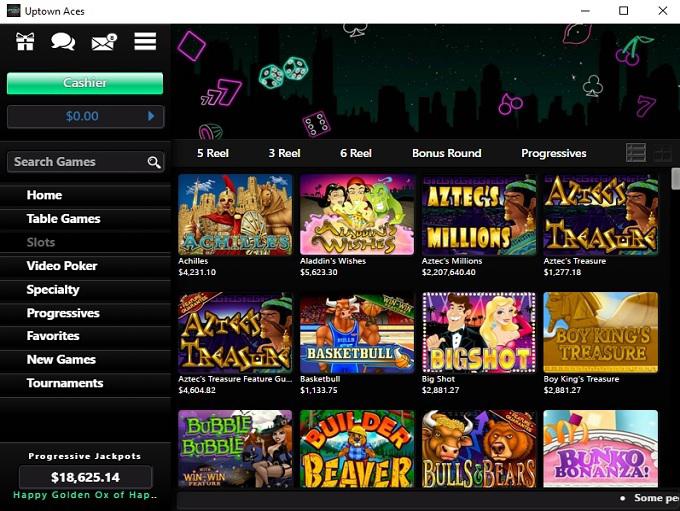 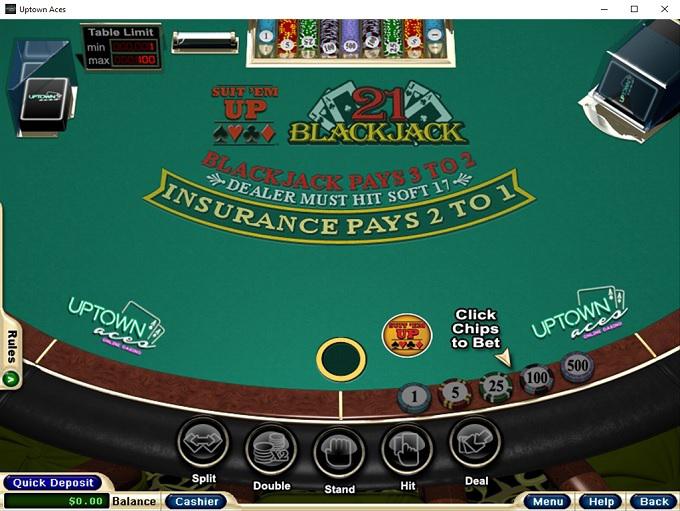 The summer months of 2014 were sizzling for obvious reasons, but they were especially hot for casino players due to the launch of Uptown Aces Casino; one of the newest casinos to offer real money online games to players from around the world.

Officially taking bets since August of 2014, Uptown Aces Casino has managed to quickly attract countless players thanks to their generous welcome bonuses and lucrative casino promotions.

Therefore, if you've been searching for a new online casino that has a lot to offer, we highly recommend trying your luck at Uptown Aces Casino.

After all, they have clearly demonstrated that they're prepared to do whatever it takes to ensure that players have more reasons to play at Uptown Aces Casino than anywhere else.

What makes Uptown Aces Casino appealing to such a wide variety of casino players is the fact that they use Realtime Gaming software to power all of their online casino games.

This is worth noting because Realtime Gaming is one of the oldest and most reputable software providers in the online casino industry, which shows that Uptown Aces Casino genuinely cares about providing its players with the best software and games that are currently on the market.

With more than 170 casino games to choose from, which we'll go over in more detail below, Uptown Aces Casino and its Realtime Gaming software has a little something for everybody.

Not only are there plenty of different games to choose from, but almost every game is fully customizable in the sense that you can choose from a variety of denominations, you can often adjust the speed of the game, and many games even have an autoplay feature that allows you to watch the action without having to hit any buttons.

For these reasons and many more, we're confident that you'll be impressed with Uptown Aces Casino and its software platform.

One of the great things about Uptown Aces Casino is that they always have a variety of casino bonuses and promotions available to both their new and existing players.

Not only that, but their bonuses and promotions are updated on a regular basis to ensure that players are always able to find an offer or two that they can take advantage of.

In addition to Uptown Aces Casino's constantly changing bonuses and promotions, there is one player perk that never changes, which is of course their loyalty system.

This system rewards players with comp points for every wager that they make and those points can then be redeemed for real money. It's just one more reason why we're certain that you'll enjoy playing at the one and only Uptown Aces Casino.

Although many online casinos have a lot of similarities, there are a few notable features of Uptown Aces Casino that we think you'll agree sets them apart from their competitors.

Another feature of Uptown Aces Casino that is sure to get your attention is the fact that they feature more than $5,000,000 worth of progressive jackpots.

That's an unbelievable amount of money and it's just one of many reasons why you should consider playing at this popular online casino. Who knows, with a little bit of luck, you could be the next jackpot winner at Uptown Aces Casino.

In addition to the casino games mentioned above, Uptown Aces Casino also offers tournaments on a daily basis, which give you an opportunity to play several of their most popular games in an extremely exciting tournament format.