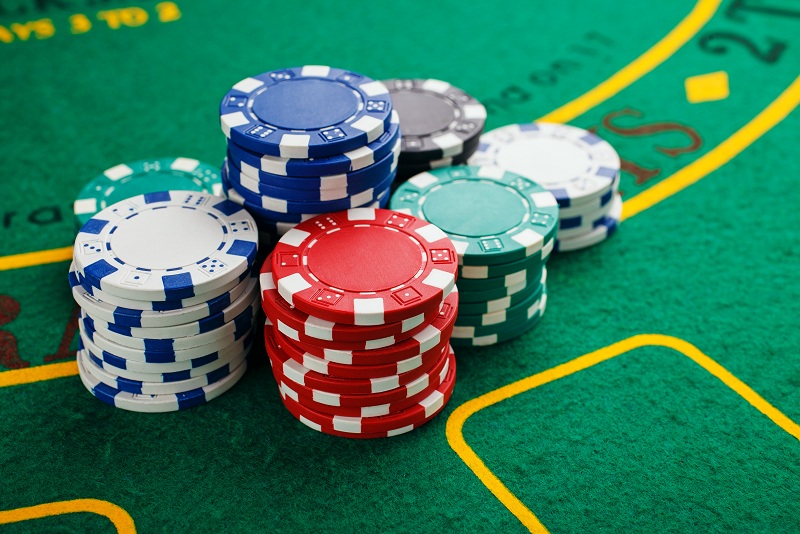 The Amaya Gaming Group has made a number of big changes since taking over PokerStars back near the middle of 2014, and they've expanded in several different directions in the process. They seem to be going after casual players after a new move has them unveiling their new Jackpot Poker game. This free play game will appear on iOS, Android and Facebook, and it's based primarily around their Spin & Go tournament format. It's aimed at casual players.

A Spin & Go (an obvious play on words based on "sit and go," a term for a single-player tournament) is a three-person hyper-turbo style game that is based on a winner-take-all SNG situation. The gimmick is that a wheel spins at the beginning of the game, and this determines a potential multiplier for the base prize pool. You can end up playing for up to 3,000 times the original value of the prize pool, and it's one of the newer formats of online poker that's gotten the most attention after making a couple of millionaires from relatively small stakes games.

The Importance of This Move

Building a casual player fan base is one of the most important things that a poker room can do, and by targeting the casual games player with these Sit & Go-style games through their new Jackpot Poker app, PokerStars is going to up the ante yet again by providing another avenue for acquiring new players. They've been slowly rebuilding their poker ecosystem by providing incentives for massive multi-tabling players to leave while providing incentives for recreational players to join with casino games and other diversions.

The Future of the Business

The future of the business is more or less in the hands of the Amaya Gaming Group at this point. They are the owner of the two top online poker rooms in the world right now (Full Tilt Poker being the second), and they have put forward a lot of effort into making the changes that they see fit. While a lot of established players have had complaints about many of these changes, it's safe to assume that more changes will come before things settle down and a new status quo is established for online poker.