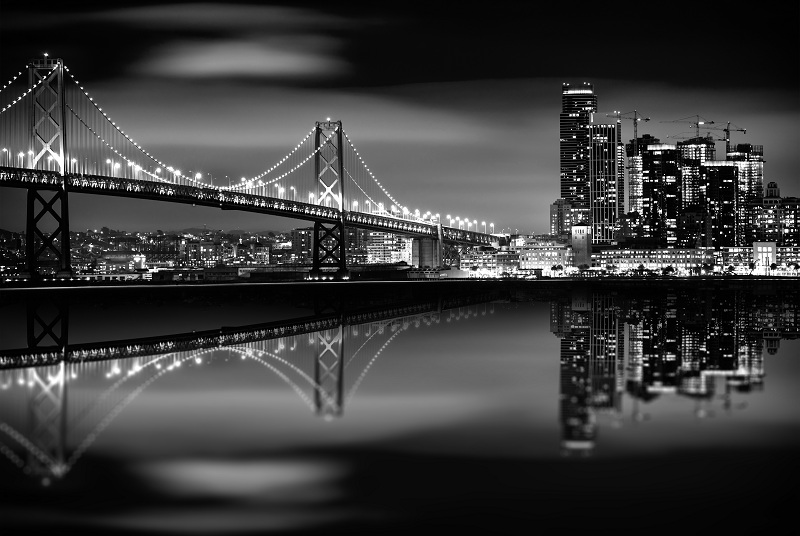 The Government Oversight Committee of the California state legislature has put a lot of emphasis and priority on a hearing that's happening on January 6. The point of this hearing is to look at legalizing intrastate online poker along with the same for sports betting and daily fantasy sports. One of the bills is the Internet Fantasy Sports Game Protection Act, and it was introduced back in September.

One of the things that everyone is the industry is looking at right now is how daily fantasy sports companies are being treated in this country. Several states have had problems or issues with the major players in the industry, and California is looking to make itself one of the first states to regulate the industry instead of ignoring it or trying to ban it. This could be a pretty big deal, but it's a movement that's obviously being opposed by the racetracks, native tribes and card rooms for the usual reasons.

Another part of this hearing that's particularly exciting is the bill AB1441, which has to do with getting around the Professional and Amateur Sports Protection Act. This act, known as PASPA for short, is the federal law that keeps sports betting to just a few states and doesn't allow other states to offer it. New Jersey had a big fight against the same law in 2015, and this could be the year that California takes the fight to the federal government if we see this bill get some traction.

There has been a movement to get online poker legalized in California for several years. One of the interesting parts of this movement has been the transfer of ownership for PokerStars because of how they were labeled "bad actors" for flaunting the UIGEA and continuing to offer their games in the country for so long. The Amaya Gaming Group purchased the company in 2014, and they've been working to rehab their image since. They also have a vested interest in the daily fantasy sports side of things thanks to their relatively new product in that space, so it'll be interesting to see how they're able to influence things.