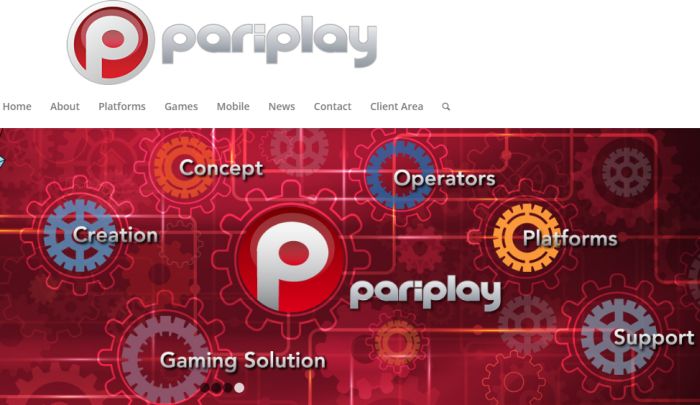 Online scratch cards aren't really seen as one of the most popular forms of gambling in terms of the number of games that are available overall in online casinos. However, this is something that Pariplay specializes in, and they have been providing these games through all kinds of outlets since 2010. Microgaming has picked up on the high quality of their games and the simple fact that it would be reasonable to consider them the number one provider of scratch cards online today, and that's why they've made a deal with them to offer their titles on the Quickfire platform.

Why This Quickfire Integration is Important

Integration into the Microgaming Quickfire platform is important for any developer because it allows their games to be put in front of tons of new players. This platform incorporates hundreds of top titles produced by Microgaming themselves in addition to tons of games provided by other third-party providers like Quickspin, Rabcat and now Pariplay. The end result is that players get a tremendous selection of high-quality titles from a variety of different sources.

Along these lines, the new games added to the Quickfire platform include online slots, instant win games and a number of online scratch cards. What's more is that they have an important licensing deal with Atari that has them producing titles like the Atari Asteroids instant win game, and those will be available through Quickfire as well. Overall, this is a very exciting time for Pariplay and it shows that their high-quality titles have paid off in a major way by being recognized by what many consider to be the most important platform in the industry today.

We're now winding down towards the end of 2016, and it's been a big year for Pariplay and Microgaming both. They've each had their own new releases and exciting news, and this new deal with the former joining the latter's platform is big news in itself. We'll continue to see popular software companies adding their titles to platforms like this one, and that will help players by putting more high-quality games in one place. It's a win-win situation for everyone involved, but the biggest winners are definitely the players.