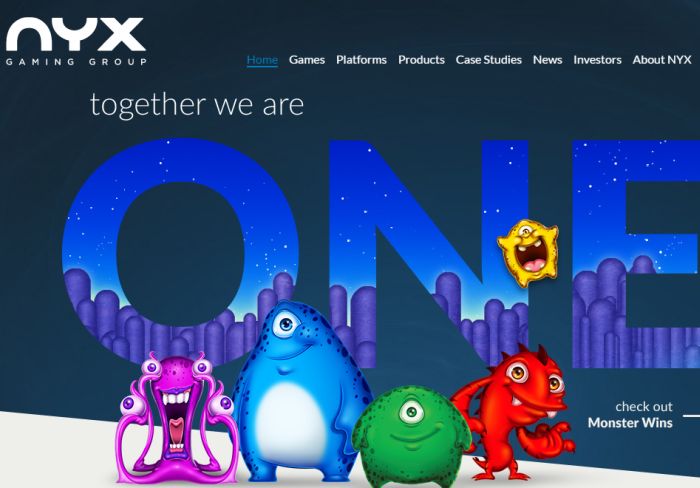 The NYX Gaming Group is known primarily for their Open Gaming System (OGS) platform. This platform includes games from a variety of providers, and it's a relatively popular option for operators in today's market because it supplies them with a great selection of the top online slots along with a complete mobile solution. They've furthered their reach in Europe recently by picking up a license to operate in Romania.

Why a Romanian License is Important

Romania is one of the emerging markets in Europe. With the way that the regulatory situation is, each country has to create their own structure for licensing, and when a new market opens up, the companies that get in there first are the ones that end up with a foothold, which leads to an advantage over any competition that comes in later. As it stands right now, NYX has a big advantage in that they're in there as one of the first software platform-focused companies, and that means that they can offer their software to operators before the competition gets a chance to.

NYX is one of the companies that has been very aggressively pursuing a growth-based strategy in this regulatory environment in Europe. With their OGS platform, shorthand for Open Gaming System, they've been offering a lot of providers a simple way to cover all aspects of their software provision needs. They include everything in one package, which helps them to get content distribution deals with operators. This, in turn, helps them to quickly get a foothold in new markets, which is a part of their strategy for getting an advantage over the competition.

Where Does NYX Go Next?

It's tough to say where NYX is going to go next with their growth-based strategy. Whichever the next open market is in Europe will probably be a good choice unless the tax rate or size of the potential market are too unfavorable. While they are aggressive about going into new markets, they aren't suicidal about it, and they haven't fallen into the trap that some of their competition has in terms of getting in over their heads in markets where they don't have enough of an edge to be sufficiently profitable.