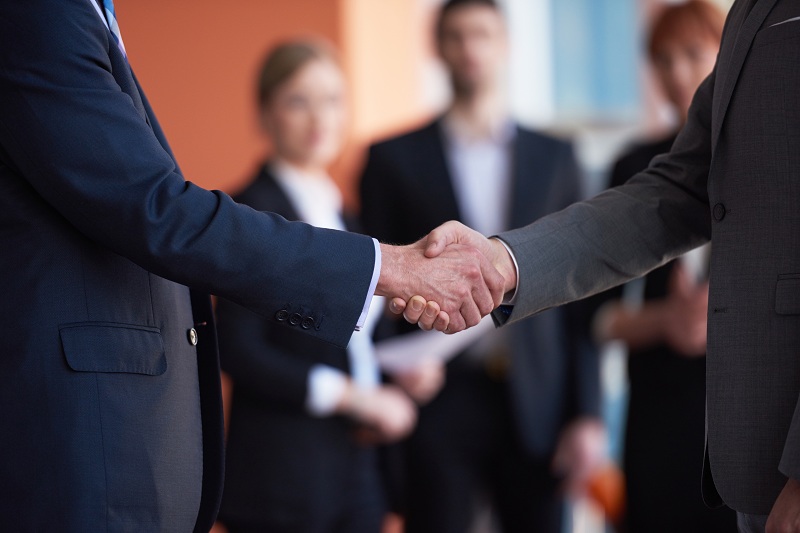 This year has been a big one for SoftSwiss, but they're ending 2015 on an even stronger note with a new content deal. This deal will see Net Entertainment titles released on the SoftSwiss platform in another step by SoftSwiss to include third-party developers. This is the largest signing of the sort, and it goes to show that the growth SoftSwiss has seen has not been a fluke because one of the biggest names in the business is willing to work with them.

SoftSwiss has been running a number of white-label casinos like 7bit, Princess Star and BitStarz with their own software. By adding over 200 new titles through this NetEnt deal, they're definitely adding to the value that they're able to offer on these sites. This is a big deal because they're one of the top operators right now that focuses on offering bitcoin wagering in their games. For people who still think bitcoin could be the future of the online gambling world, SoftSwiss is one of the companies leading the way on all fronts.

SoftSwiss already has deals with Microgaming and BetSoft, so by adding Net Entertainment to the mix, they're definitely showing that they want to give players the best selection of high-quality titles out there today. They currently offer more than 1,000 different games, most of which are slots, and this is one of the biggest game selections that you can find on the Internet today. By continuing to expand and closing out 2015 on a strong note, this is a group that is setting up 2016 to be their biggest year yet.

This deal also illustrates a big change that's been happening in the industry: Online casino software companies work together more than ever. A decade ago, no one would have really thought about the top software companies in the industry having deals to provide their games on several of the same casino sites, but now that's becoming the most common arrangement for new sites. This is a part of a changing industry as a whole, and with the mobile revolution showing so much growth at the same time, it's easy to see that this is just a part of an overall paradigm shift in the industry as a whole.