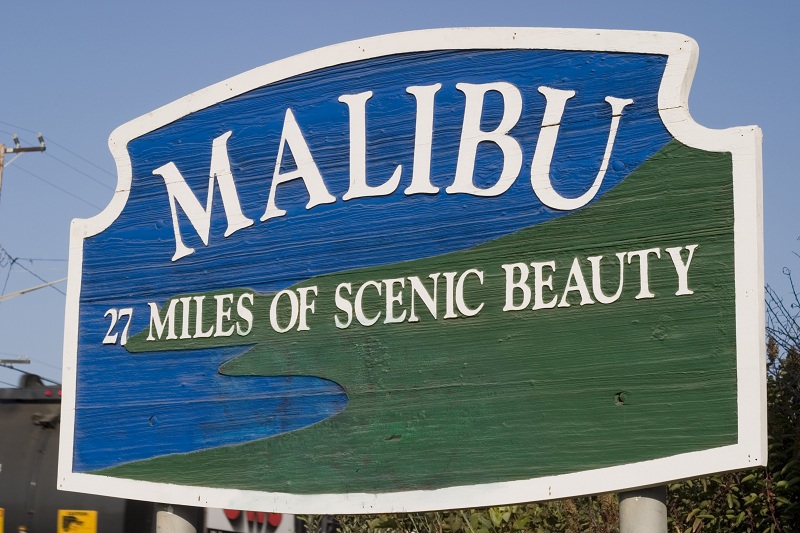 When a brand gets a dubious reputation, it can be really hard to shake it. That's been the case with Malibu Club Casino for a lot of players. They changed management back in 2010, when they were formally known as Royal Apollo Casino before, along with at least one other casino operated by the same group. Now they're getting new management again, and like before, they're claiming that this will be the bigger, better, more reliable version of the site.

Source of the Issue

Back in 2010, a sister site to Royal Apollo Casino (now Malibu Club Casino) cheated some players on a blackjack game by offering just 1:1 payouts when the usual 3:2 was advertised on the table. This will mark the second time that the brand has switched management since then, and even though the people who are in charge now are obviously not the people who were in charge then, this kind of thing sticks to a brand name whether it's fair or not.

The games at Malibu Club Casino are powered by Rival Gaming, known for their atypical selection of online slots, video poker and other games. While they have a good enough reputation since the brand switch, a lot of players still seem skeptical. It's worth pointing out that there's new management that hasn't had any kind of scandal like this associated with them or any of the other sites that they run. Moreover, they haven't had anything like that happen before now with any of the sites they've worked with, so this is like a "glitch in the matrix," as they say.

The Bottom Line on the Malibu Club Casino

By far, there doesn't seem to be much reason to be concerned over the current state of Malibu Club Casino, and they have a big focus on customer service and good promotions that should get players excited. They don't have an association with the former management that had the blackjack scandal, so there's really nothing to worry about. While this new management will need some time to develop their own history with this particular brand, there's nothing in their past that seems to be a cause for concern.