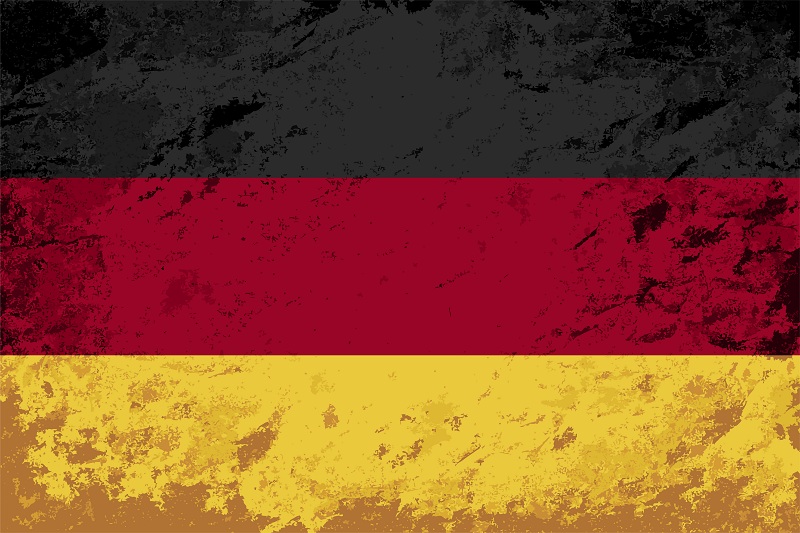 Advertising for online gambling is a pretty interesting subject. In some countries, it's not regulated at all, and in other countries, it's not even allowed. Germany has some regulations on how their advertisements are handled, but they are allowed to run them on television and other forms of media. Recently, German online casino site DruckGluck.de has been featuring new television ads that use celebrity Reiner Calmund as the focus in an interesting move.

There are a total of four advertisements in this new campaign with the final featuring Reiner Calmund. These four ads have a theme of different choices bringing either good luck or bad luck. It's an interesting theme for the SkillOnNet-powered online casino, and they're banking on trying to make sure that the average television watcher sees at least three iterations of the ads during the initial phase of the campaign. This is a very aggressive approach, and it shows that they're really after the German market that they focus on primarily.

Something important to note about DruckGluck.de is that they feature the latest selection of mobile options from SkillOnNet. The mobile market is the fastest-growing segment of the industry right now, and the fact that they are being so forward with their mobile strategy shows that they are focused on being successful in the future, and that's a lot different that some casino sites that seem stuck in the past. This mobile strategy combined with an aggressive advertising campaign is sure to give players lots of incentive to check them out, and it's a great way for them to start out 2016 by appealing to mobile slots fans.

DruckGluck.de really wants 2016 to be their break-out year, and that's why they're starting off in January with such aggression and power in their advertising campaign with a major German celebrity. It'll be interesting to see what they do in the upcoming months to keep this momentum going, but there's no denying that they're starting off the year on the right foot if they want to get a headstart on the competition. This is particularly important in Germany because the market hasn't quite "settled" on who the industry leaders are, and there is still plenty of room to lay claim to the top spot.