Major Growth for Online Gambling in the Czech Republic 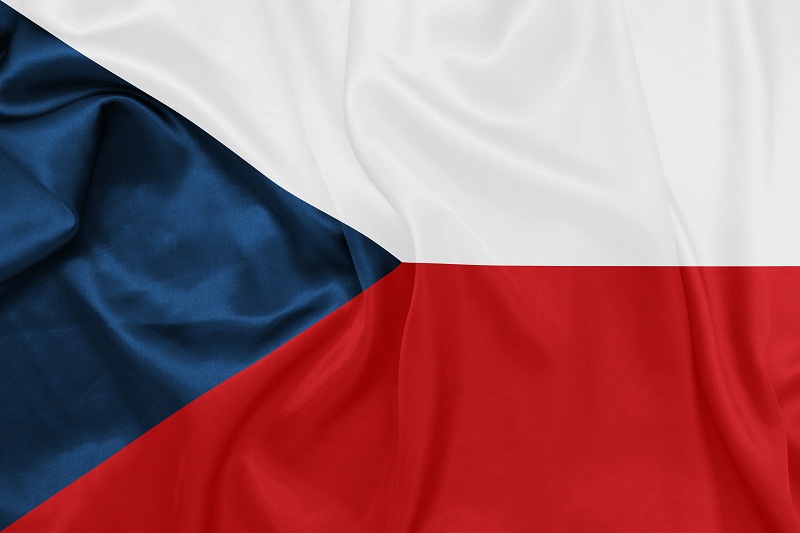 The Czech Republic does not currently license or regulate the online gambling industry in any meaningful way. That will probably change sooner rather than later because of a new report that has come out of the nation's capital of Prague that shows that virtually all sectors of the online gambling industry are expanding. This is especially true for the mobile casino sector, a part of the industry that's seeing major growth all over the world.

Based on stats from 2014, it's estimated that the Czech gambling industry as a whole is worth about CZK 138 billion. This is the equivalent of about £3.8 billion. That's a pretty large number, and it's expected that about CZK 30 billion of that was profit in the year 2014. However, some changes to the industry as a whole could be driving the growth for the online games, and this includes fewer options in the land-based arena.

More than 100 land-based casinos are regulated and popular in the Czech Rpublic. However, there have been reductions in the number of land-based gambling opportunities over the past few years, and this could be one reason that players are flocking to the online games.

Players could also be finding a lot of advantages to playing online compared to the land-based games. For one, there are more opportunities to play new slots online because of the higher frequency of new releases. The odds also tend to be better on many of the games. On top of that, the bonuses and comps that players can earn in online establishments tend to give a better value.

It's possible that we see future legislation coming in the Czech Republic for online games because of the overwhelming growth in the online sector. Because they already have a licensing process in place for land-based games, it won't be as difficult for them to get things going on the Internet-based side. Their land-based regulations are also known for being pretty reasonable, so chances are that they'll take the time to research the process properly so that players end up with a good set of rules and regulations that help the players to remain safe and help the country to build revenues.