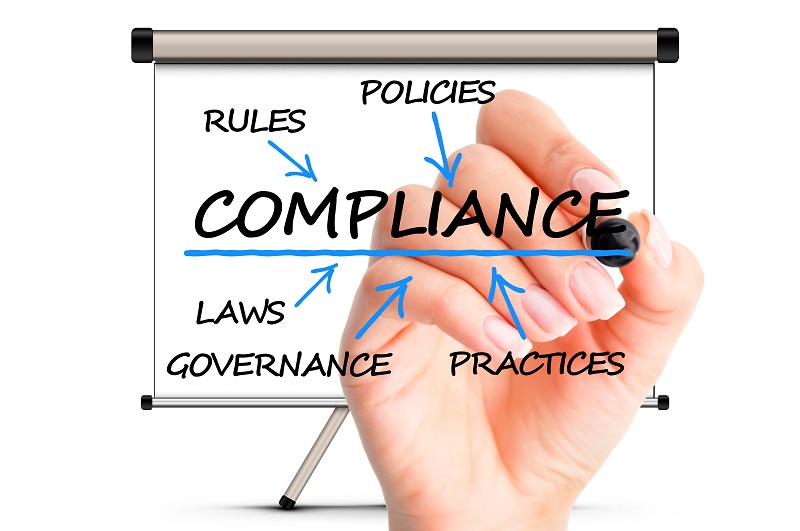 Wagering requirements are a part of life for online gambling bonuses, and they're in place to keep people from abusing the promotions. These requirements are annoying to some, but they allow the sites to keep running bonus offers in the first place. Without them, they would become a source of such overwhelming losses from players who had no intention to actually bet in the games that they simply wouldn't be able to run the offers.

Golden Tiger Casino sent out email promotions that included a bonus offer of £1,500. The UK Advertising Standards Authority is saying that they didn't make it clear enough that there were play-through requirements that had to be met, even though virtually every other bonus in the industry has them. Instead, it only said "terms and conditions apply." This has been ruled as being too vague after someone complained that the phrase "if you win, you get to keep it" was misleading. The UK Advertising Standards Authority agreed.

Apollo Entertainment is the company that owns Golden Tiger Casino, and they countered with the fact that the landing page that players saw once they clicked on the offer spelled out the wagering requirements in plain language. However, the adjudicators for the Advertising Standards Authority sided with the end user with the opinion that the email encouraged players to sign up with the casino, so they should have been made more aware of the terms and conditions that affected the offer, which was primarily for online slots players. The end result is that the ASA has stated the somewhat vague requirement that the casino has to include all conditions that "might have affected a consumer's decision to take up the offer."

Apollo has to change their email promotions. That's pretty much the end result of all of this. They might just start including a giant block of text at the bottom of all of their emails to make things more clear and to protect themselves from the ASA.

Some industry figures have pointed out that the ASA's requirements are pretty vague and hard to meet because of how subjective they are. This isn't the first time the ASA has handed down this type of ruling, however, and it probably won't be the last.