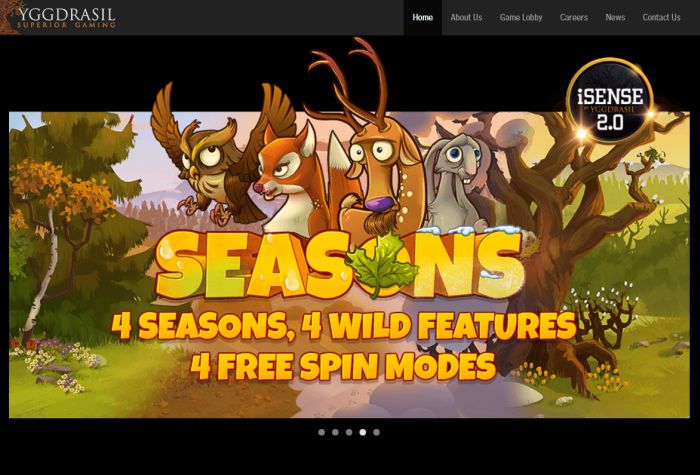 Licensing is one of the most important things in the online casino industry because it's a signal that you have the blessing to proceed with business from an entity whose job it is to protect players and evaluate businesses for their worth in the industry as a whole. Some jurisdictions have a more favorable image than others in this regard, but for Yggdrasil Gaming, earning their license from Gibraltar is a great endorsement from a well-regarded regulatory body.

The Top Licensing Jurisditions in the World

Many countries offer licensing for online gambling, but only a select handful have as solid of a reputation as Gibraltar. This list includes Kahnawake, Antigua, Malta and the United Kingdom if we want to talk about what's widely seen as (arguably) the top five jurisdictions to be licensed from in the world. These five jurisdictions, Gibraltar included, have proven that they will fine and strip licenses from companies that do not adhere to their guideliness, so they are definitely the type to back up what they say about how companies should operate.

The Importance for Yggdrasil Gaming

Yggdrasil has been picking up multiple licenses over the past year as a part of their strategy to be seen as having an extremely legitimate interest in providing players with high-quality games. This strategy has been working so far, and industry figures have been impressed with the lengths to which Yggdrasil has shown they're willing to go to facilitate this. Adding on a license from Gibraltar just further strengthens this image past what they had already done with their previous work.

The Future for Yggdrasil

We correctly predicted that Yggdrasil would go after more major licenses as a part of their overall strategy to slowly expand into more and more regulated jurisdictions. They've had a tremendous amount of momentum coming into 2016, and they've leveraged this into the iGaming Software Supplier of the Year award at the 2016 International Gaming Awards as well as the Slot Provider of the Year at the 2016 EGR B2B Awards, two of the most important pieces of recognition that they could win. Overall, it's clear that the Yggdrasil train is plowing full speed ahead, and it's hard to see any of the competition stopping them at this stage of the game.