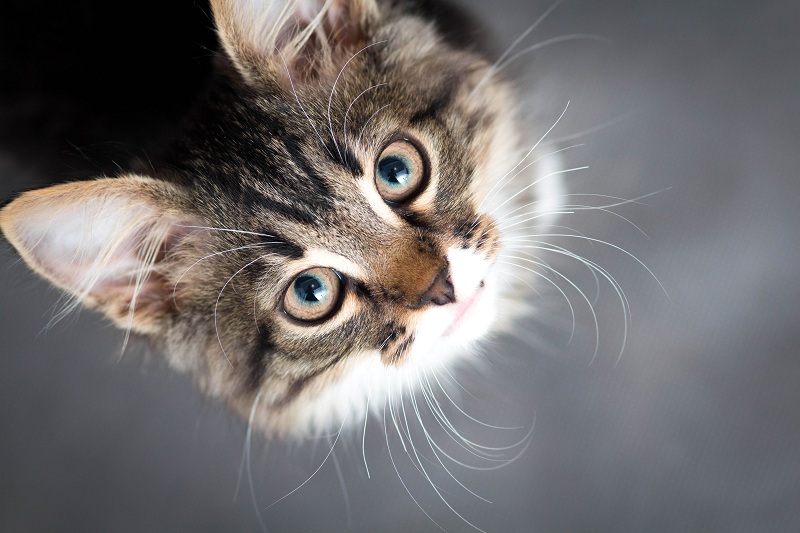 There are really weird cases that happen a lot of the time, but it's hard to find one weirder than what's been going on in South Australia. A ex-stripper by the name of Nicky Hocking has been accused of using donations for her The Furry Ones cat shelter charity for online gambling. Her license for the charity has been suspended pending an investigation, and this investigation has already found a number of problems.

The Problems With the Furry Ones

One key issue is that accounts associated with The Furry Ones was not being audited on a correct schedule. What's more is that there have already been determinations that funds donated to the cause were not being used properly, and that's what led to the license being revoked. Hocking insists that she's innocent, and that she's going to work with the Australian Charities and Not-For-Profits Commission to clear her name. There's been no announcement on a timetable for this investigation, however.

It's not the first time that people associated with charities have been accused of gambling away the money. Popular cases like this seem to make the news on a regular basis with movies that have been made about addiction to blackjack and other games leading to stealing from charities, workplaces and other arenas. While some people might say that this brings negative attention to the gambling industry that it doesn't really need, the fact of the matter is that people steal for all sorts of reasons, so spending the money on gambling isn't really that big of a deal. What matters is getting this woman help for problem gambling if she needs it and getting the donated money where it belongs.

There are certain safeguards in place in many gambling establishments, but they can't protect everyone 100 percent of the time. Online casinos can't question where the money comes from for every single deposit just like any online store can't question where the money comes from for purchases without running off their customers. The only thing the industry can do is push for regulation that would provide people with resources for problem gamblers. Until then, all we can do is sit back and enjoy the show with over-the-top stories like this one and see how they play out.