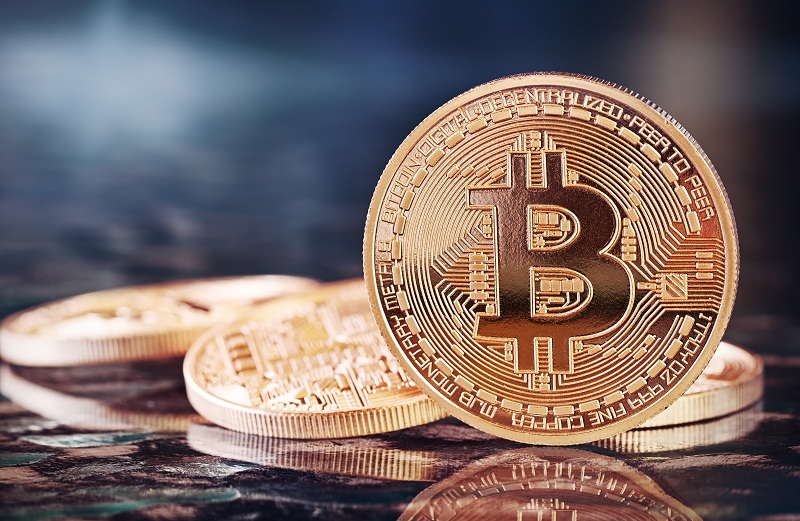 One of the problems that has come up around bitcoin-based casinos is the chance that the currency itself will not be treated as currency regarding certain types of tax situations. In Europe, for example, there was the question that the cryptocurrency might not be considered a currency at all. If not, then it would be subject to the value added tax, and that would make it a much less attractive option for playing at gambling sites.

This ruling actually came from a non-gambling arena. A moderator for an online forum had decided to accept bitcoin transactions. However, he didn't agree with the government that the transaction should be subject to the VAT. Hedqvist was the name of the moderator, and it helped to clarify the position of the European Courts as a whole regarding bitcoin. Now that things have been clarified to this extent, bitcoin casinos should be a bit more attractive to users, operators and software companies alike.

Effects of This Ruling

There are a few important effects from this ruling. One effect is pretty obvious: playing slots and other casino games using bitcoin as a currency is more attractive. However, there were also some other effects like the value of bitcoin jumping up significantly to one of its highest levels in recent months. Because there are going to be fewer taxes and fees levied on bitcoin transactions, it will cost less to use this method for deposit and withdrawals, one of the original supposed benefits of using the cryptocurrency.

Since bitcoin started gaining popularity as a potential method for players to make transactions to and from their online gambling accounts, the use of the currency has evolved. One way it evolved was that many sites stopped holding balances in bitcoin. Instead, deposits are converted to a standard currency, and withdrawals are paid out by converting that currency into bitcoin at whatever the current exchange rate happens to be. This helps to preserve the value of the player's account balance so that it's not subject to the huge swings that have come with bitcoin over time. Players don't want the biggest bet they take to be with what the value of bitcoin is going to do each day, so that drastically improves the player experience.