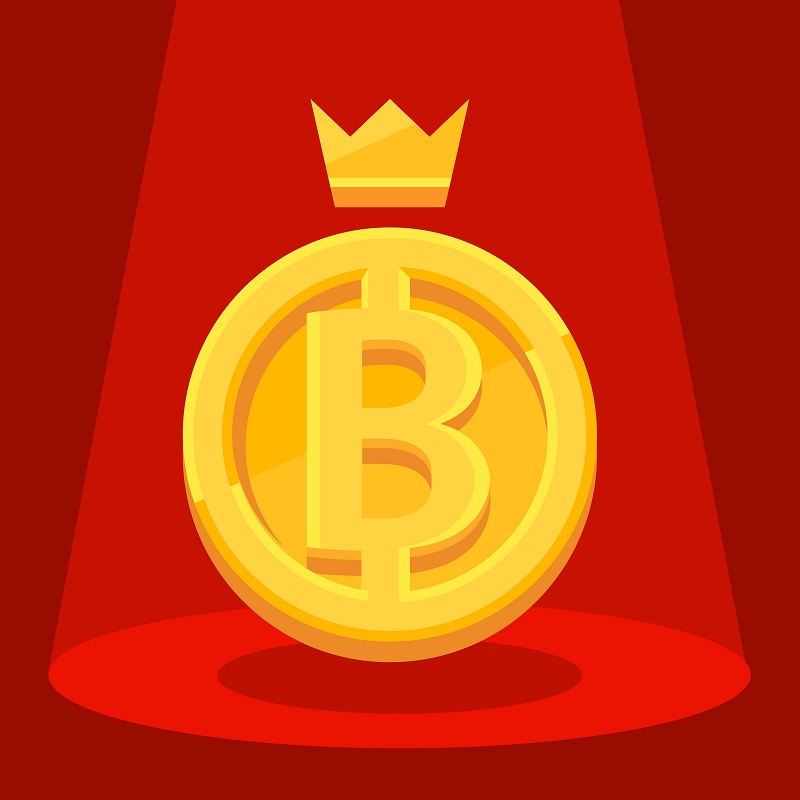 When bitcoin's popularity really went through the roof in 2014, players and industry experts realized that the cryptocurrency could be used to fund deposits and withdrawals for online casinos. Bitcoin casinos sprung up afterwards, but a lot of them had limited software selections. This doesn't seem like it's going to be an issue for CoinGaming.io after a new deal with BetSoft will have them offering some of the best content in the industry today.

Details on the CoinGaming.io Deal

BetSoft is known for their high-quality slots, especially their 3D line called Slots3, and these games are going to be released at CoinGaming.io in special bitcoin-enabled versions. This is a pretty big deal because of how the virtual currency works and how its users are very particular about the denominations of "mBTC" used. mBTC stands for micro-bitcoin, and it's similar to how dollars uses cents as a smaller portion of the currency that's one-hundredth of the value of a dollar except a mBTC is one-thousanth of a bitcoin.

Something that really doesn't need to be missed here is the fact that BetSoft is expanding once again in ways that we haven't really anticipated. If you look at the past history of this company, and if we're being honest, the history of many of the top software providers, they haven't really been taking bitcoin-powered games all that seriously. This move seems like it's coming out of nowhere because of this history, and that makes it incredibly interesting.

The Place for Bitcoin

The place for bitcoin in the online gambling industry is still being decided. The most popular way of handling bitcoin right now is to allow players to deposit in the virtual currency but to have it instantly converted into another currency like USD. Upon withdrawal, this USD balance can be converted back to bitcoin at whatever the exchange rates are at the time. The idea is that this approach avoids a lot of the volatility that the currency has seen in the past, and it protects the value of player balances. No one wants to deposit $200 worth of a currency only to find out it's only worth $150 a few days later, and that's what can happen with the way bitcoin's value fluctuates without this conversion approach.