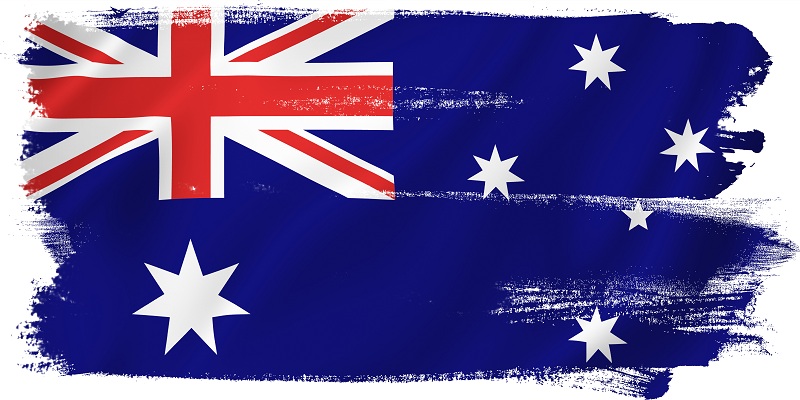 Advertising for gambling is an interesting topic that really incorporates the balance between increasing outreach and the responsibilities that companies have to make sure they aren't targeting underage or problem gamblers. This is why oversight and self-regulation in the industry is really important. Otherwise, governments like Australia decide that they want to get involved, and that usually doesn't work out well for anyone whether it's the players or the companies themselves.

Normalization of Gambling in Sport

Jane Garrett is the Gaming and Liquor Regulation Minister for Victoria, and she's come out against what she calls an onslaught of advertising for gambling that's happening across the country. One of the ideas she's talked about is the concept of gambling becoming a "normalized" part of sports.

This immediately shows a bit of a disconnect between Garrett and how the gambling industry works. For any adult sport anywhere in the world, there's gambling on the outcome. Gambling is a normalized part of sport, and it has been for centuries, but it's her job to try to protect the public from what she might see as a problem, and that's fair enough.

The two groups who are traditionally seen as being damaged by expansive gambling advertising are children and compulsive gamblers. It's fair to say that advertising should not target these groups specifically, but the same logic could be used against alcohol advertisements as well, and those aren't going to be outright banned at any point in the future. It's an issue that needs to be addressed, but governments tend to overshoot the mark by quite a bit when they're called on to regulate advertising in these types of situations.

In an attempt to try to keep the government out of it, advertising standards are often the result of self-regulation in the industry. Companies agree to avoid certain types of advertising practices so that the government has less ammunition to work with in an argument about why the industry should be regulated even more than it already is. Garrett has pointed this out as well, and she's went so far to say that self-regulation probably isn't going to be enough no matter how much they self-regulate. That shows a bit of a lack of understanding of how this sort of self-regulation works, and it shows she might be a bit overzealous on this issue.