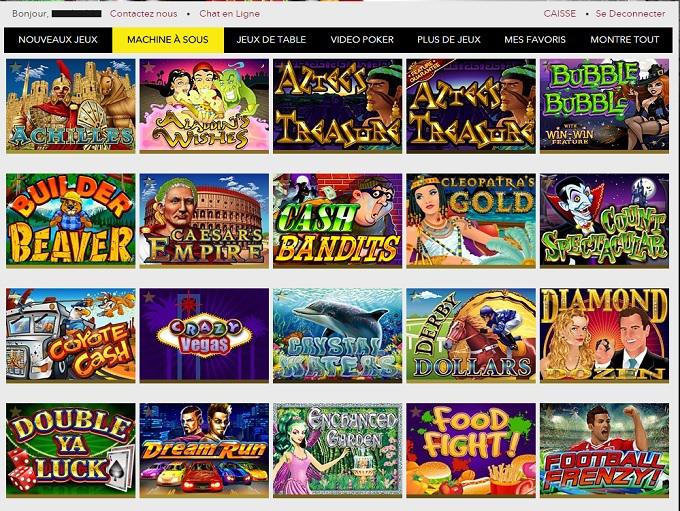 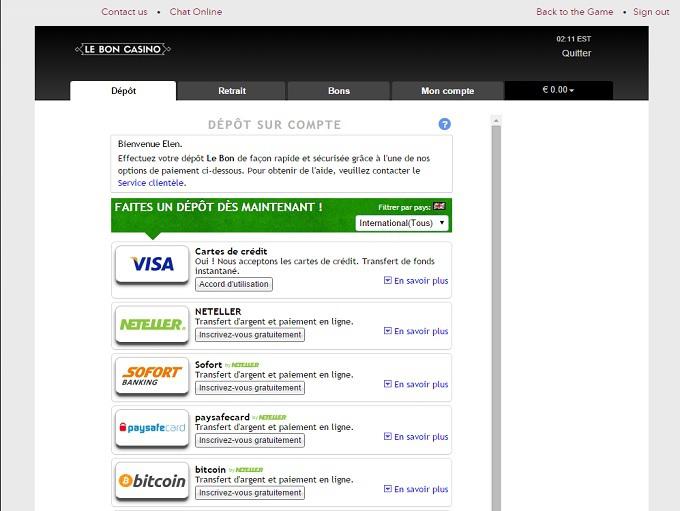 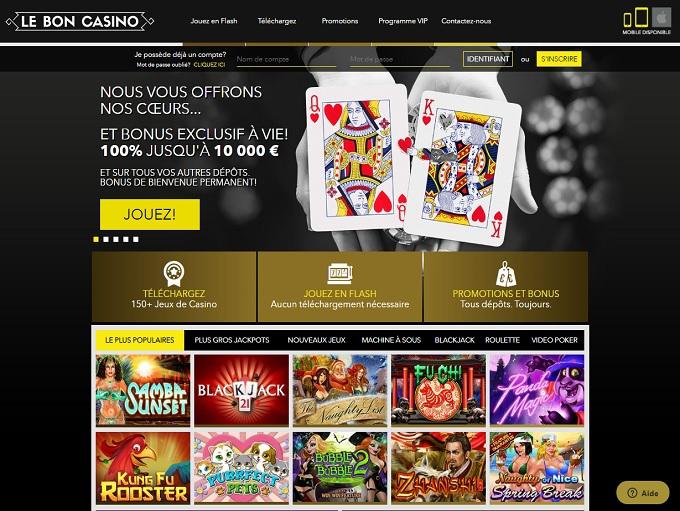 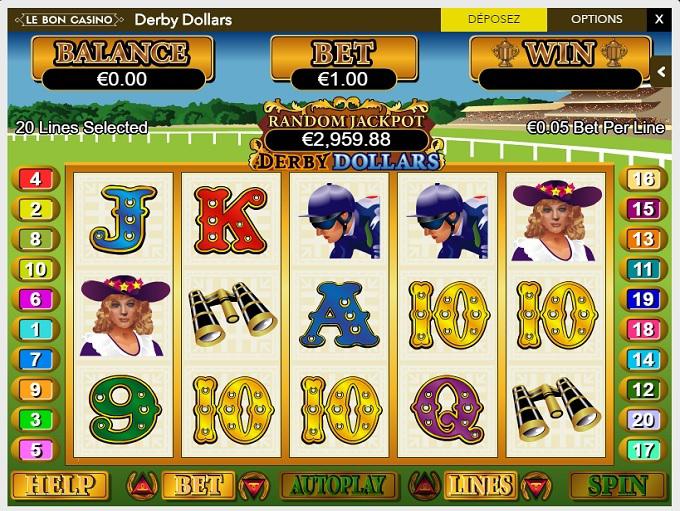 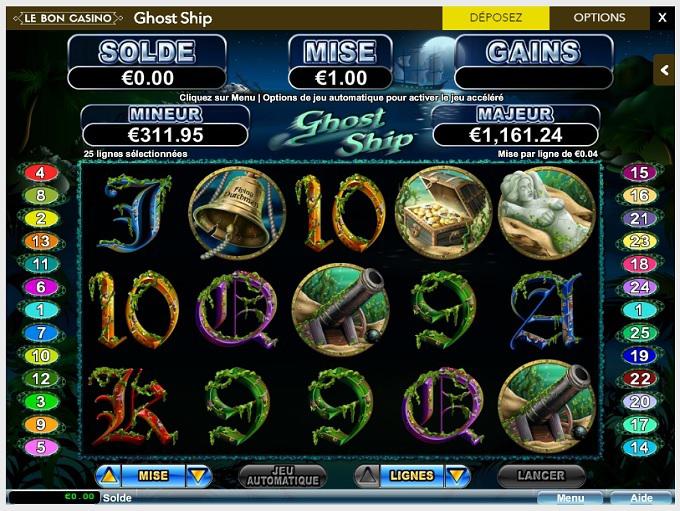 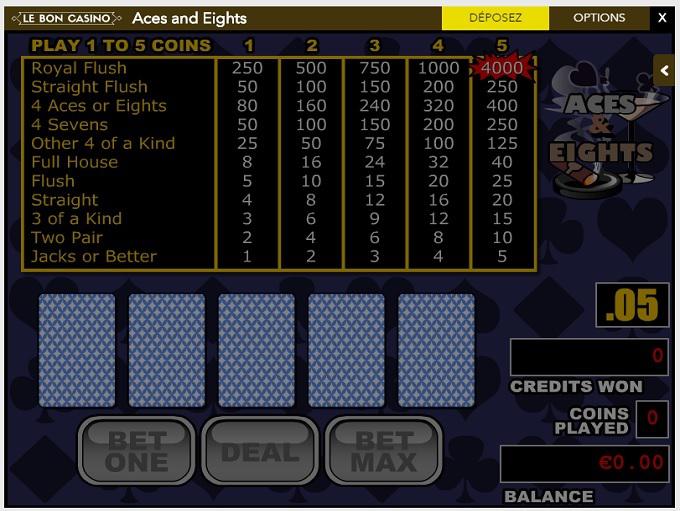 Le Bon Casino has been around since 2015. This site is operated by Ace Revenue, a company that has a very shady history of poor business practices. This is the sister site to a number of sites that have been blacklisted including Royal Ace, Planet 7 and Silver Oak. Players are advised to avoid this particular operation. However, if you're looking for an option with the same great games and software that can be relied on, then keep reading because we're going to show you exactly how to get it.

The software used here is provided by Realtime Gaming. This software includes more than 150 titles. RTG has been around since the late 1990s, and some of their titles show it. However, their most recent releases over the past few years have been of an extremely high quality, and they come out with a number of new games on a regular basis.

Something that makes this software particularly accessible is that they allow their games to be played by players from a wider range of countries than most, including the United States. When you add the fact that they have downloadable, web-based and mobile options for all of their games, then you get the feeling that they really care about getting as many people as possible in on the action.

With the RTG slots that this site has available, players will have almost 100 different options to choose from. Their games cover a wide range of themes and concepts, and this includes five-reel video-style games as well as three-reel classic titles.

The core of their selection is the Real Series, which is a set of video slots that use certain themes and ideas like a random progressive jackpot. You can get anywhere from one to four random progressives in the same game, and the top jackpot usually starts at $1,000. This means that you'll get chances for extra wins that are pretty sizable without having to hit any particular winning combination.

The selection of table games at this site is pretty solid with more than 50 total titles to pick from. This software is really well-known for it's large number of video poker games. Add that to versions of blackjack, roulette, craps and plenty of casino poker and other card-based games, and you get a lot of options. That's on top of the scratch cards, keno and instant win games. It's clear to see that they have plenty of non-slot titles.

Le Bon Casino says that they accept Visa, MasterCard, Neteller, money transfer services and direct bank transfers (much like electronic checks). While they haven't really had long enough in the business to build up their own reputation, the problem is that they're operated by a company that's known for not paying out when they're supposed to. Because of this, we simply cannot recommend playing here because there are good chances that you'll never see your winnings. However, make sure to keep reading, because we're going to show you how to find a great, reliable site that uses the same software with the same games.

Telephone service, a live chat option and email are the three methods of contacting the support team at this site. Again, they haven't been around long enough to get their own reputation, but the reputation for customer service at the other casinos operated by their parent company would indicate that the service will be average at best. This is yet another reason to avoid this site and to play with the other options that we suggest below.

The problem with this site is that it has software that's fair enough, but it's operated by a company that's not trustworthy at all. To this end, we recommend checking out our list of Realtime Gaming casino reviews where we break down what you need to know about the most reliable RTG-powered brands out there today. This is an excellent resource for players who are looking to play the more recent, high-quality games that have been produced by Realtime Gaming without having to get ripped off by a shady operator.

The fact that Le Bon Casino is French-facing isn't a good enough reason to put your bankroll at the risk that would come with depositing there. Instead, you should go with one of the other options in the list of RTG reviews that we offered up above so that you can enjoy those titles while being able to rely on getting your withdrawals if you run up some big winnings.